The photos show growth in the artiste’s appearance and also present to the public a spirit of a young Artiste who is more than ready to take on the music industry in Ghana and beyond with his crafts.

Martin Ocloo-Yeke (born 13th September 1991) is a Ghanaian based Hip Hop/Afro-beats musician from Anloga in the Volta Region. Using the stage name ZyGee, he predominantly uses Ewe in his songs with English, Twi and Pidgin as add-ons.

Having started doing music professionally from 2013, the Nawanya Family leader released his first extended play in 2017 titled Nawoanya to much critical acclaim. This has won him the 2018 Discovery of the Year at the maiden edition of the Volta Music Awards. He has continued to dish out amazing features with artistes like Kuami Eugene and Cano Z of MTN HitzMaker fame. 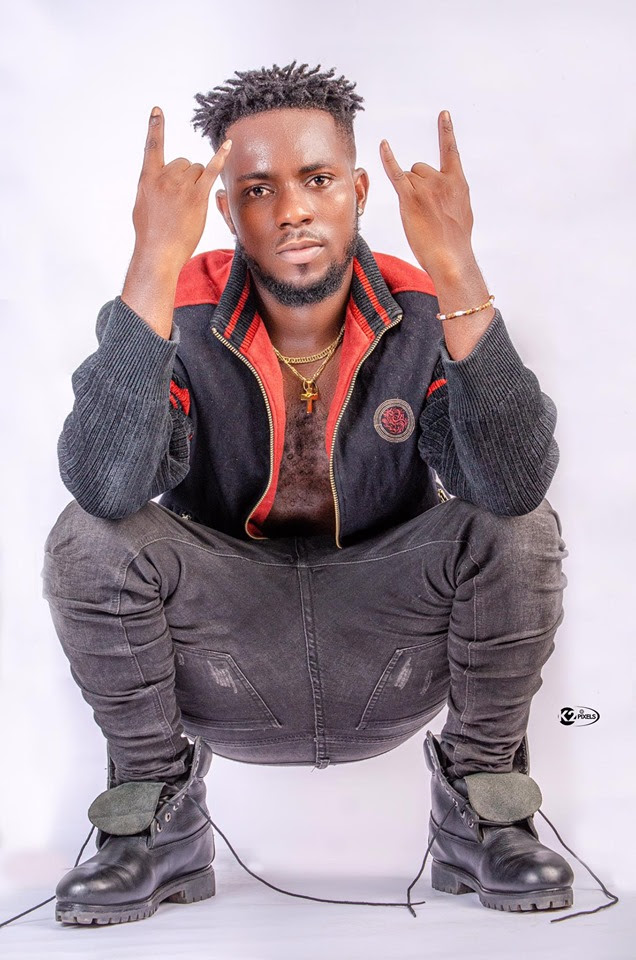 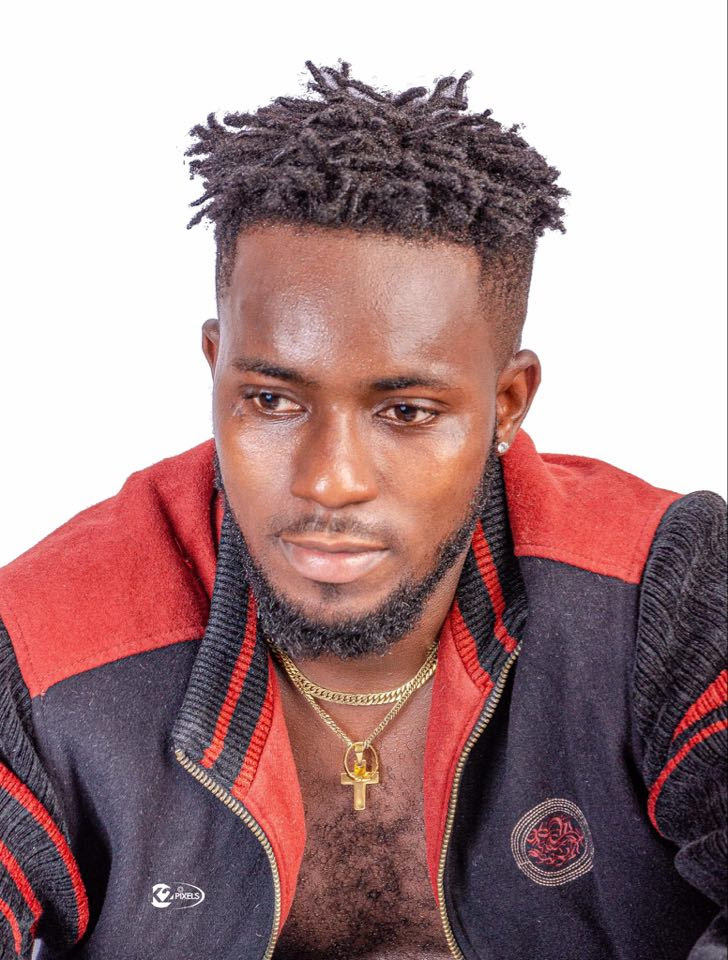 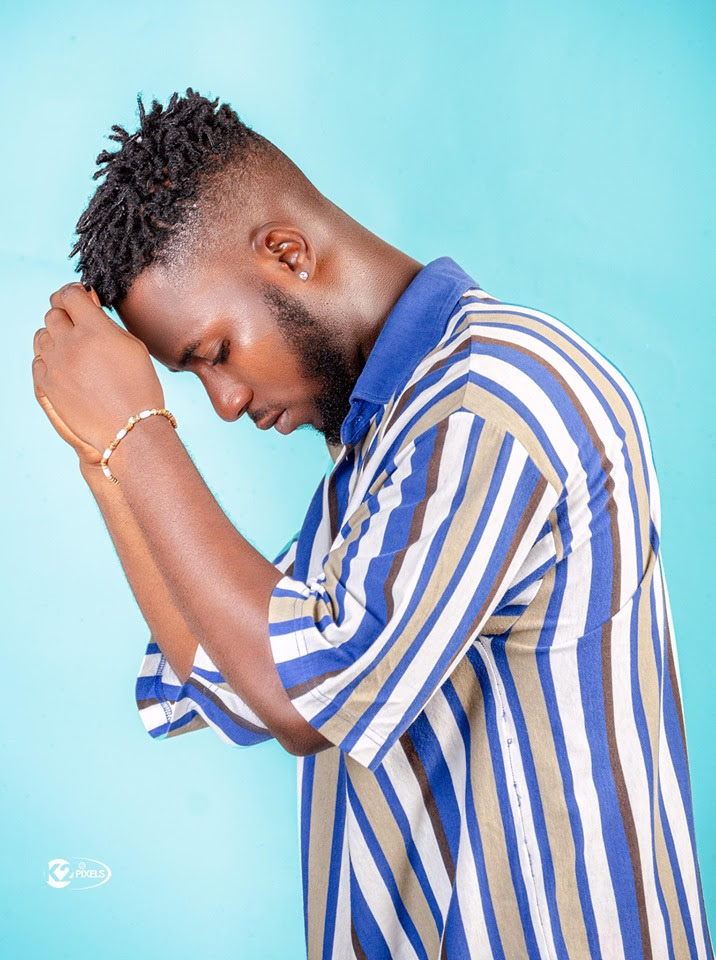 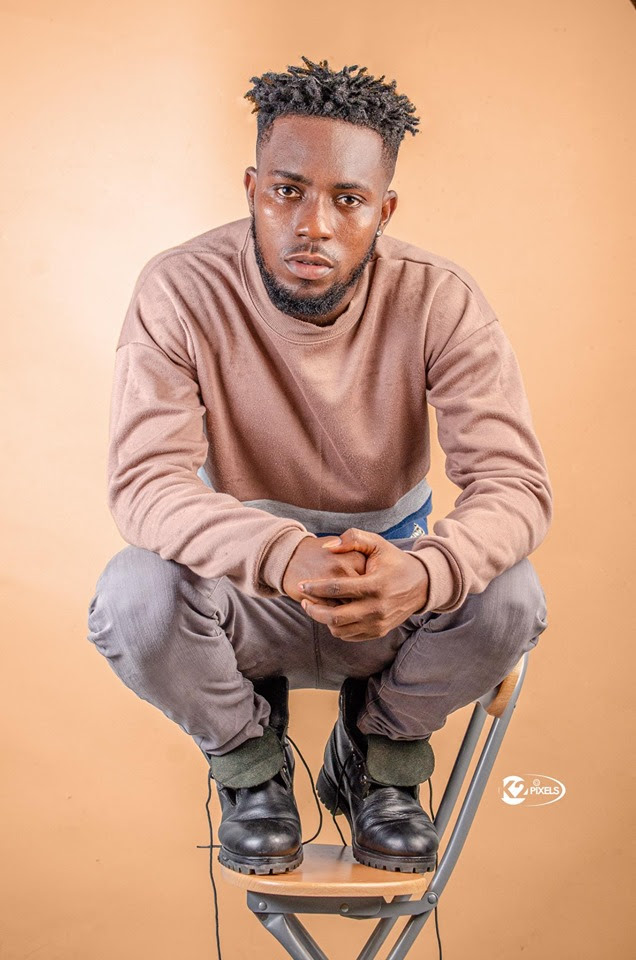 ABOUT HIS NEW SONG  “POOR NO FRIEND”

Poor No Friend being the latest release is a song that speaks to the urge to make enough money to be able to take care of the family, friends and loved ones. ZyGee explains from his experience that, having no money practically left him with no one to count on as poverty has no friends. He is using this song to motivate his listeners to make money through the right means and use it to help the vulnerable.

The video was directed by the highly-rated Dela Finn while the song was produced by Hasty Baba in his Tantra Hills studios.

Chief One on another one! Nominated for Ghana Music Awards USA 2022

Standoutentgh is your news, entertainment, music fashion website. We provide you with the latest breaking news and videos straight from the entertainment industry.
Contact us: [email protected]

Chief One – Turn By Turn (Prod. By Hairlegbe)